The Inguma team is very proud to release version 0.3 of their pentesting and vulnerability research framework. The new release increases stability (mainly the GUI) thanks to lots of bugs fixed, offers a smoother experience and, of course, includes some awesome features: 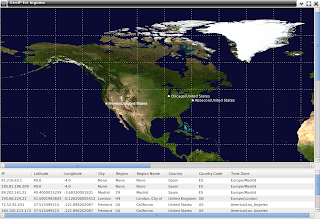 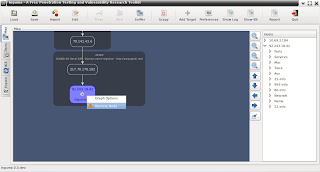 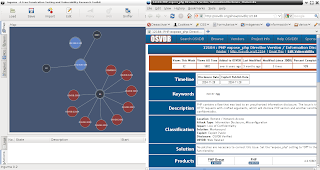 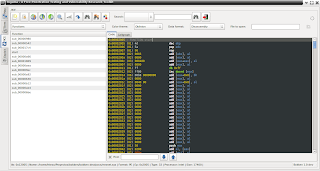 This new interface offers most of the Pyew features in a easy-to-use GUI.  Analyzing almost any kind of file or web site is now easier with this new release!  This GUI for RCE is a new subproject of Inguma called Bokken and will be released soon in our website as an independent tool.  Stay tuned!
The RCE interface will analyze PE, ELF, PDF and web sites, and will open any other file in the hex editor. An image is worth a thousand words, so here you have two thousand of them: 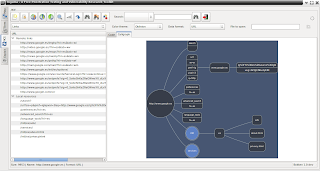 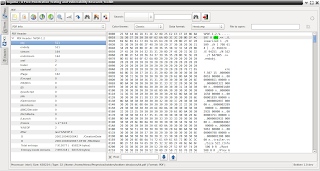 Some minor features added are:

We hope you enjoy using this new release as much as we enjoyed making it!  Stay tuned of the project news with the Twitter account or the mailing lists. For more information, documentation, reporting bugs and, of course, download the release, visit the project's web site.

This release is dedicated to the hundreds of thousands of Spaniards that gathered on May 15th first in Madrid, then everywhere, to protest against political parties in the now-called #15M movement.
Posted by Ender at 11:40 1 comment: